I’ve enjoyed reading Jane Austen, Emily Bronte, Charlotte Bronte and Louisa May Alcott this year but based on what I’ve read, in my humble opinion, the Nineteenth Century Female Author to beat all Nineteenth Century Female Authors is George Eliot. I felt this way after I read Silas Marner back in 2013 and immediately went out and bought The Mill on the Floss. I don’t know why it’s taken me this long to read it but I’m glad I finally did. I can’t wait this long to read more of Eliot’s work. 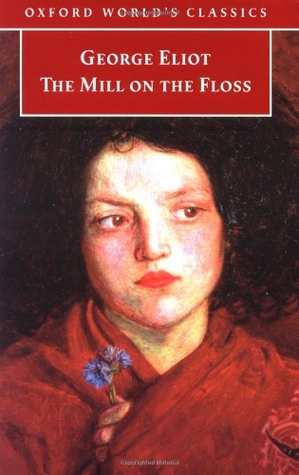 From the beginning, Eliot’s own narration drew me into the story and I knew she wouldn’t disappoint:

Ah, my arms are really benumbed. I have been pressing my elbows on the arms of my chair, and dreaming that I was standing on the bridge in front of Dorlcote Mill, as it looked one February afternoon many years ago. Before I dozed off, I was going to tell you what Mr and Mrs Tulliver were talking about, as they sat by the bright fire in the left-hand parlour, on that very afternoon I have been dreaming of.

As I’ve spent a significant amount of time thinking about this novel since I finished it, the one thing I come up with as to why she is my favorite of the above mentioned authors is that her narrative and characters are so subtle and nuanced and yet she’s able to realistically surprise the reader by having characters respond in ways one wouldn’t have expected.

Like the heroines of the other authors, Eliot gives Maggie Tulliver an intelligence and strong will that pushes against and surprises her family and society, usually to their disappointment. Her brother Tom treats her in a less than noble manner while children but the reader (and Eliot herself, I believe) has to give a little admiration to Tom as he makes a tireless and ultimately successful endeavor to win back their lost family property and respect. The chorus of arrogant Aunts on Maggie and Tom’s mother’s side constantly chide Maggie for her nonconforming ways but eventually stand up for her when Tom feels he needs to banish her from the family.

As she develops a wonderful friendship and almost-romance with the shy and deformed Phillip Wakem, Maggie surprised me by getting caught up in the ways and words of the dashing Stephen Guest. Even Stephen Guest doesn’t fit the mold of “mean rich guy”; he reminds me more of Laurie in Little Women.

Then there is the finale that is arguably anything but subtle and nuanced. I firmly believe that many stories are worth reading even if one knows how they will end and The Mill on the Floss is one of them but I won’t reveal the ending. However, I couldn’t help feel that Eliot had given hints (subtle ones) along the way of how the story would wrap up. It was kind of like a literary de ja vu.

I’ll just say that of the three men between which Maggie’s devotion is torn, the one she ends up with is a fascinating choice.

What are your thoughts about George Eliot? Which of her novels have you read and how would you compare her to other popular Nineteenth Century Female British authors?

The second volume of Charlotte Bronte’s Jane Eyre is still strictly from the perspective of Jane, herself; however, the reader gets a few more stories from other characters as they are told to Jane. The most important one being the secret Mr. Rochester finally reveals to Jane. Since others may not have read this novel, I won’t give it away. The one oddity about Mr. Rochester’s story is that I found it to be humorous. I’m curious if any other readers of Jane Eyre found something comical about this aspect of his past. For some reason, I’m not sure I was suppose to be laughing. As wonderful of a story as it is, I didn’t see it as a funny one – except for this part. 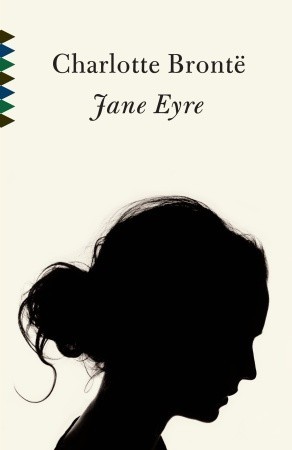 The brilliance Bronte puts into Jane as a character is in her ability to make Jane both reserved and passionate, both traditional and rebellious – at the same time. Jane, herself, gives the reader a clue to this part of her personality:

I know no medium: I never in my life have known any medium in my dealings with positive, hard characters, antagonistic to my own, between absolute submission and determined revolt. I have always faithfully observed the one, up to the very moment of bursting, sometimes with volcanic vehemence, into the other…

While the novel is a classic and has been made into at least a few movies, I was not aware of how Jane’s “romances” played out. I do know that it’s not simply modern day mystery novels that can keep me guessing on the edge of my seat. Nineteenth century British romances can do the same.

Here is my post for Jane Eyre – Volume the First. 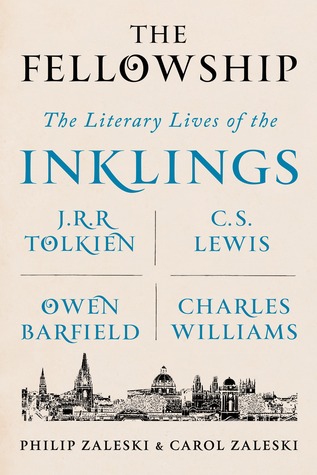