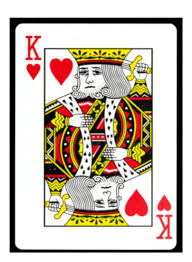 Nathaniel Hawthorne’s short story “Lady Eleanore’s Mantle” has a simplicity of plot that makes it fairy tale-like not to mention the titular item that seems to have magical powers. But it also has a resonance to modern times as the hooded cape is blamed for a smallpox epidemic:

There is no other fear so horrible and unhumanizing as that which makes man dread to breathe heaven’s vital air lest it be poison, or to grasp the hand of a brother or  friend lest the gripe of the pestilence should clutch him. Such was the dismay that now followed in the track of the disease, or ran before it throughout the town.

As with many of Hawthorne’s more “fantastical” stories, they maintain a depth that keeps the reader thinking – even after the story is over. And the fact that it can still ring so true after almost two centuries makes it that much more powerful.