…this new Pamplona story already contained something for everyone. Its terse, innovative prose would titillate the literary crowd, and the simplicity of the style would make it accessible to mainstream readers. And if that deceptive simplicity didn’t do the trick, the story promised to stand alone as a scandalous roman a clef featuring dissolute representatives from the worlds of wealth and ambition. 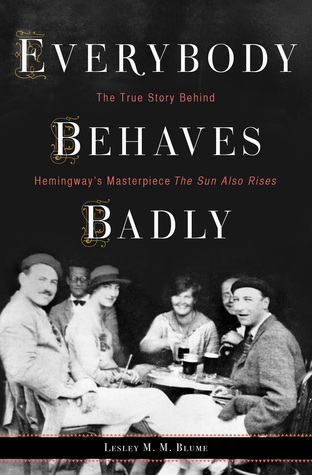