The boy listening for his name, the man waiting for the rush of inspiration.  Where do you get your ideas? A voice in the night.  When did you decide to become a writer? Three thousand years ago, in the temple of Shiloh. 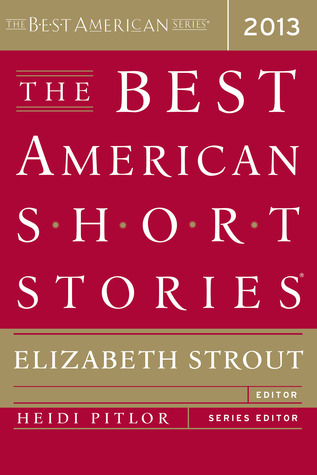 It’s Week 35 and I’ve drawn my third wild card for my Deal Me In 2015 project and I’ve kept with my pattern so far this year of reading a story by Steven Millhauser for my wild cards.  A thanks goes out to Katherine at The Writerly Reader for introducing me to Millhauser last year. My Deal Me In 2015 list can be seen here.  Deal Me In 2015 is sponsored by Jay at Bibliophilopolis.  This story is included in the 2013 edition of The Best American Short Stories.

Of the handful of Millhauser stories I’ve read, “A Voice in the Night” is my favorite. Millhauser always seems to accompany his stories with an unusual structure, but a structure that he makes work – a structure with which lesser authors would fumble.

“A Voice in the Night” rotates three parts numerous times over the course of the story.  With Part 1, Millhauser retells the Old Testament story of the prophet Samuel, as a boy, being called by God in the night.  Part 2 brings the reader to another boy in Stratford, Connecticut in 1950 – also thinking he might get called by God in spite of the naysaying of his secular Jewish father.  Part 3 blends everything together as the boy is now a 68 year-old man looking back on his childhood, his career as a writer and his faith or perhaps lack thereof.

I say “perhaps” a lack of faith because that was the puzzling part of the story.  Did the writer believe in God or not? Evidence that he didn’t might be found in the story; however, it’s not a cold, hard evidence. He talks about God and to God and it could be highly possible that his talk to God is simply a way of saying “I don’t believe in you”. If the writer waited for a call he didn’t get as a boy and thus became a writer, evidence does exist in the story that writing was his calling – but it was a calling that didn’t mesh with faith – or did it?

The writer ends with a sort of conclusion:

2 thoughts on “Steven Millhauser: A Voice in the Night”