For Week 27 of my Deal Me In 2015 Short Story Project, I drew my second wild card, the Two of Spades.  I selected Steven Millhauser’s “Phantoms”, his 2012 Pen/O. Henry story, which I believe means it was published in 2011. My Deal Me In 2015 list can be seen here. Deal Me In 2015 is sponsored by Jay at Bibliophilopolis. 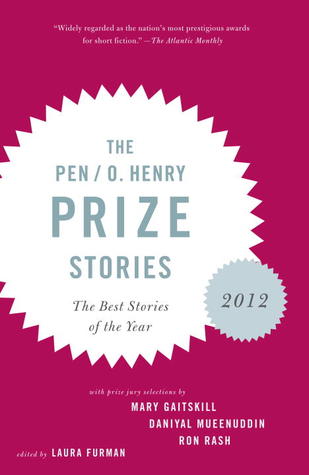 As ghost stories go, this is one of the more well-crafted ones I’ve read, although for some it might not be as high on the scary-meter as they would prefer.  Don’t get me wrong, it has its share of eeriness and mystery and there are times when it’s not difficult to get the “ripple along the skin of our forearms” that Millhauser describes.  The mysterious aspects are more cerebral than emotional, though, and his structure plays out more like a documentary than a narrative, but a narrative is there nonetheless.

While Millhauser never specifically states the setting of this story, I get the impression that it’s somewhere in New England as the narrator speaks of documentation of the phantoms dating back to the 1600’s.  However, the various case studies are all set in modern times and the phantoms, themselves, appear dressed in current fashions.

Along with case studies are theories or explanations.  I found fascinating that so many explanations have been offered but none can truly hold water.  But the townspeople “know because we know”.

Are the phantoms friends?  Probably not. Are they foes?  No, nothing gives that impression. Are the townspeople afraid of them?  Maybe, but there is an easy acceptance of that fear. All the many Millhauser details that I’ve come to appreciate wrap up in a nice mystery with no apparent answers.