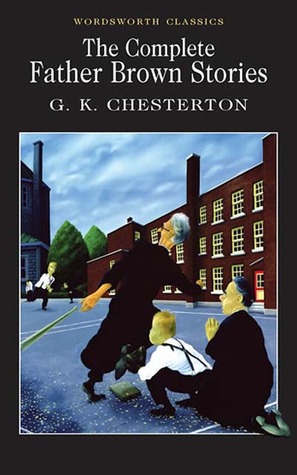 6 thoughts on “G. K. Chesterton: The Ghost of Gideon Wise”