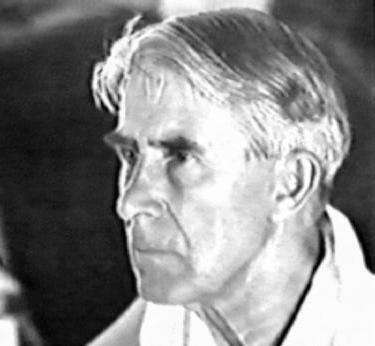 Just in time for Opening Day week I pick the Five of Hearts which leads me to “The Redheaded Outfield”, a baseball story by Zane Grey.  Though the story was fun to read, if someone isn’t a baseball fan, I’m not sure they would get much out of it and I doubt they would be motivated to read more baseball stories.  It’s a little on the folksy side and the number of players taking part in the narrative could be overwhelming.  I gave up trying to figure out who Babcock, Delaney, White, Dorr, Dump Kane, Morrisey and Healy were and whether they played for the Rochester  Grays or the Providence Stars.  The three prominent players for the Rochester Grays, Red Gilbat, Reddie Clammer and Reddie Ray, and also the title characters, were a little easier to keep track.  Much of the narrative goes like this:

Hitting safely, he started the game with a rush. With Dorr up, the Star infield played for a bunt. Like clockwork Dorr dumped the first ball as Blake got his flying start for second base. Morrissey tore in for the ball, got it on the run and snapped it underhand to Healy, beating the runner by an inch. The fast Blake, with a long slide, made third base. The stands stamped. The bleachers howled. White, next man up, batted a high fly to left field. This was a sun field and the hardest to play in the league. Red Gilbat was the only man who ever played it well. He judged the fly, waited under it, took a step hack, then forward, and deliberately caught the ball in his gloved hand. A throw-in to catch the runner scoring from third base would have been futile, but it was not like Red Gilbat to fail to try. He tossed the ball to O’Brien. And Blake scored amid applause.

The bulk of the story is the single game between the two teams which remains close for the entire story.  The redheaded players perform a few antics and, yes, one team wins.

I don’t consider Zane Grey to be a great writer based on this story.  He has a few other baseball stories (of which one more is on my Deal Me In 2014 roster – DMI is sponsored by Jay at Bibliophilopolis) but I think Grey is better known for his stories of the American West – specifically, Riders of the Purple Sage.  I’ve never had a large interest in these types of tales although I’ve been known to enjoy a John Wayne movie from time to time and I like Clint Eastwood’s Unforgiven.  Maybe someday I’ll read one of Grey’s Westerns but, for now, I’m content to read another baseball story whenever the luck of the draw determines the time.