It’s week 12 of my 2014 Deal Me In Project and I drew the three of spades which corresponds to Ray Bradbury’s short story “Long After Midnight”.   Deal Me In is sponsored by Jay at Bibliophilopolis.

It’s been a while since I’ve read a story by Ray Bradbury so I looked forward to choosing one of his stories.  At four pages, it’s also one of the shorter stories on my list. 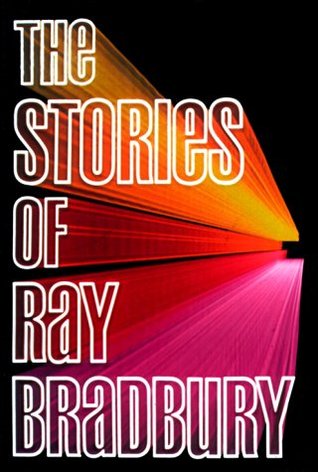 Three EMT’s arrive at the scene of a young girl’s suicide.  The scene bothers Latting, the least experienced of the three men, while the more seasoned Carlson and Moreno have built up their defenses to deal with such situations.  In the ambulance, Latting discusses life and love and family with his colleagues and manages to put a small nick in their armor.  I liked the fact that Bradbury didn’t completely break the veneer of the older men.  This made the ambulance discussion more realistic.  And this realism gives more of an impact to the surprise discovery Latting makes and the validity of his final question.

I admit that the final discovery took me by surprise.  While this particular story is not science fiction or fantasy, it’s a good reminder that writers known for these genres don’t need to be excluded when discussing works of social commentary.