This week I drew the Nine of Spades which corresponds to Graham Greene’s short story, “A Branch of the Service”, on my list for my Deal Me In 2014 project.  I’ve come to the conclusion that a short story can be an excellent format for comedy and humor.  Perhaps the brevity of a short story can keep humor from getting too “old”.

“A Branch of the Service”, in addition to being a short story, uses another format for comedy.  Sometimes joining two elements that one might not think of together can be ripe for a good laugh.  In Welcome to the Monkey House, Kurt Vonnegut has a couple of stories where his narrator is a storm window repairman for the rich and the famous such as the Kennedys and the Hiltons.  They are brilliantly funny, as is this story by Graham Greene. 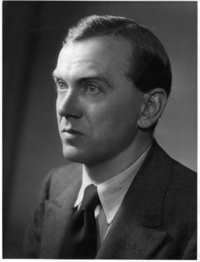 The unusual pairing in this story is a Restaurant and Food Critic who doubles as a spy for the British Government.  Or is he a spy for the British Government who doubles as a Restaurant and Food Critic?  The two are blended together so perfectly that it doesn’t really matter.  The agency for which the narrator works originally was named International Reliable Restaurants Association but this had to be changed due to “Irish difficulties” (IRRA) with the new name being International Guide to Good Restaurants (IGGR).

Through the course of the story, the narrator, with wonderful British sarcasm and dry wit, tells the tales of two of his spy/restaurant encounters.  In the first tale, he makes a name for himself by nabbing a secret document in a manner that would make James Bond proud.  For the second tale, he’s not quite as successful as a risk of being a spy/restaurant critic is eating something that doesn’t quite agree with you.  The narrator graciously spares the reader the “unsavory details” but he makes his point.

It’s a little too early to really start thinking about a favorite short story for the year, but as far as funniest, this is the one to beat. 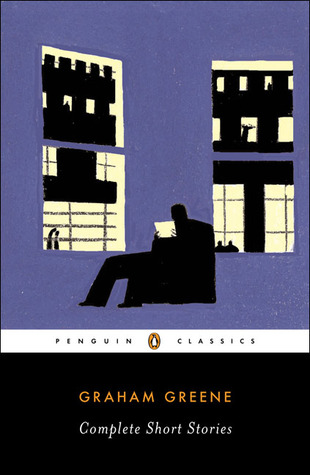 8 thoughts on “A Branch of the Service by Graham Greene”